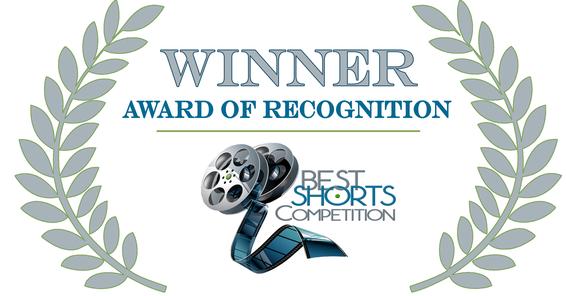 from the Depth of Field International Film Competition 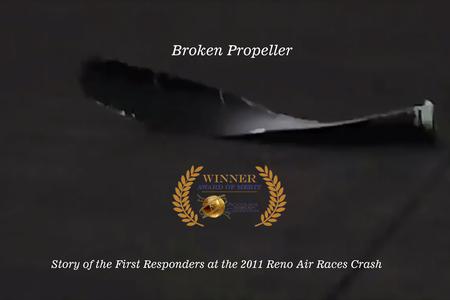 "52" was an Official Selection of the Woman Up Independent Film Festival in November 2015. 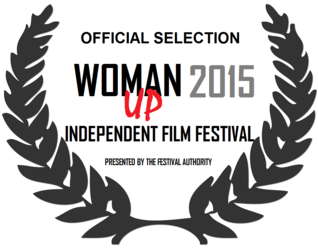 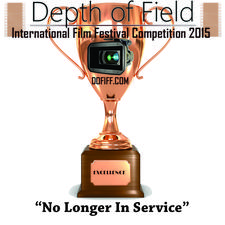 AWARD OF MERIT from the Accolade Film Competition 2019. 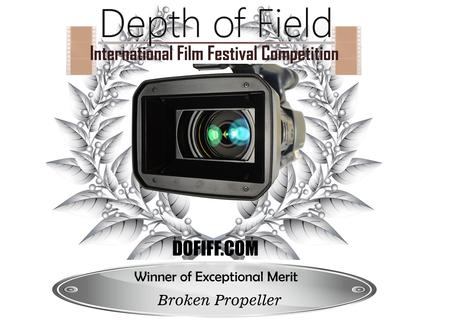 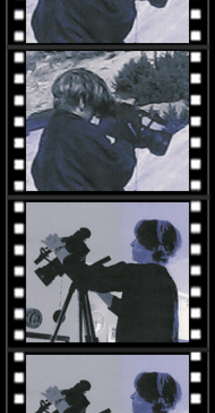 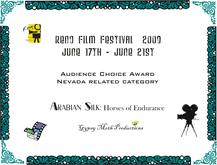 Christine Lazzarini is the owner, producer and editor of Gypsy Moth Productions. She studied at UCLA's extension program on filmmaking.

Here at Gypsy Moth Productions, we offer clients a chance to document their family history, promotional videos for your website and unique video invitations for those special occasions; Birthday, Wedding, Theme Party, etc whether it be humorous or serious, your guests will never forget their invitation.

"Highest Traditions: Memories of War" received the "Presidents Award for Outstanding Short Film of 2006" from the Military Writers Society of America.